The Caffeine and Octane TV Show

One of the premiere car collectors in the greater Atlanta area, Skip has been an good friend of Caffeine & Octane for a long time. You've probably seen several incredible machines at the show from Classic AutoSmith. This classic car service, consignment sales, restoration, and vehicle storage business is owned by Skip's son Brandon. 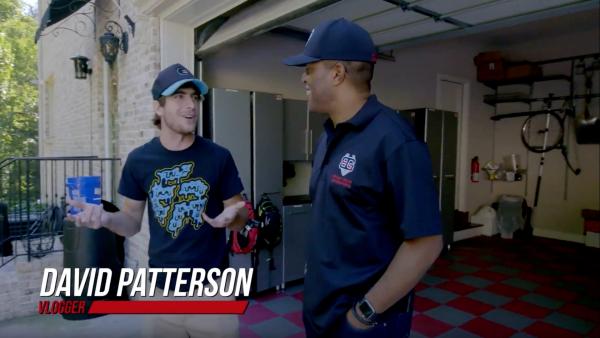 AKA "That Dude In Blue" on YouTube, David loves cars, video games, and Caffeine & Octane! He's built a massive following on YouTube and other social channels with his fresh, honest, youthful perspective on all things automotive. Whoever said Millennials don't love cars never met David. 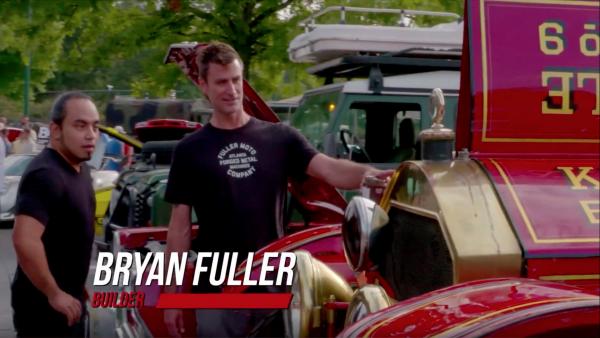 Bryan is a master builder, designer, and TV personality. While working for Chip Foose, he helped the team win the Riddler Award for Best Car in Show at the Detroit Autorama in 2003 and 2005.  He now owns Fuller Moto, a custom car and motorcycle design shop that creates rolling works of art that entertain and inspire enthusiasts. 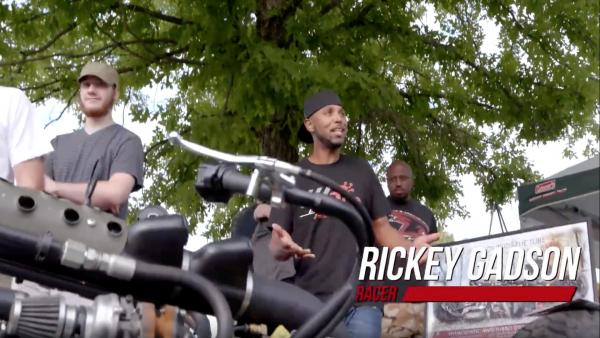