The next Caffeine and Octane is Sunday, October 4th 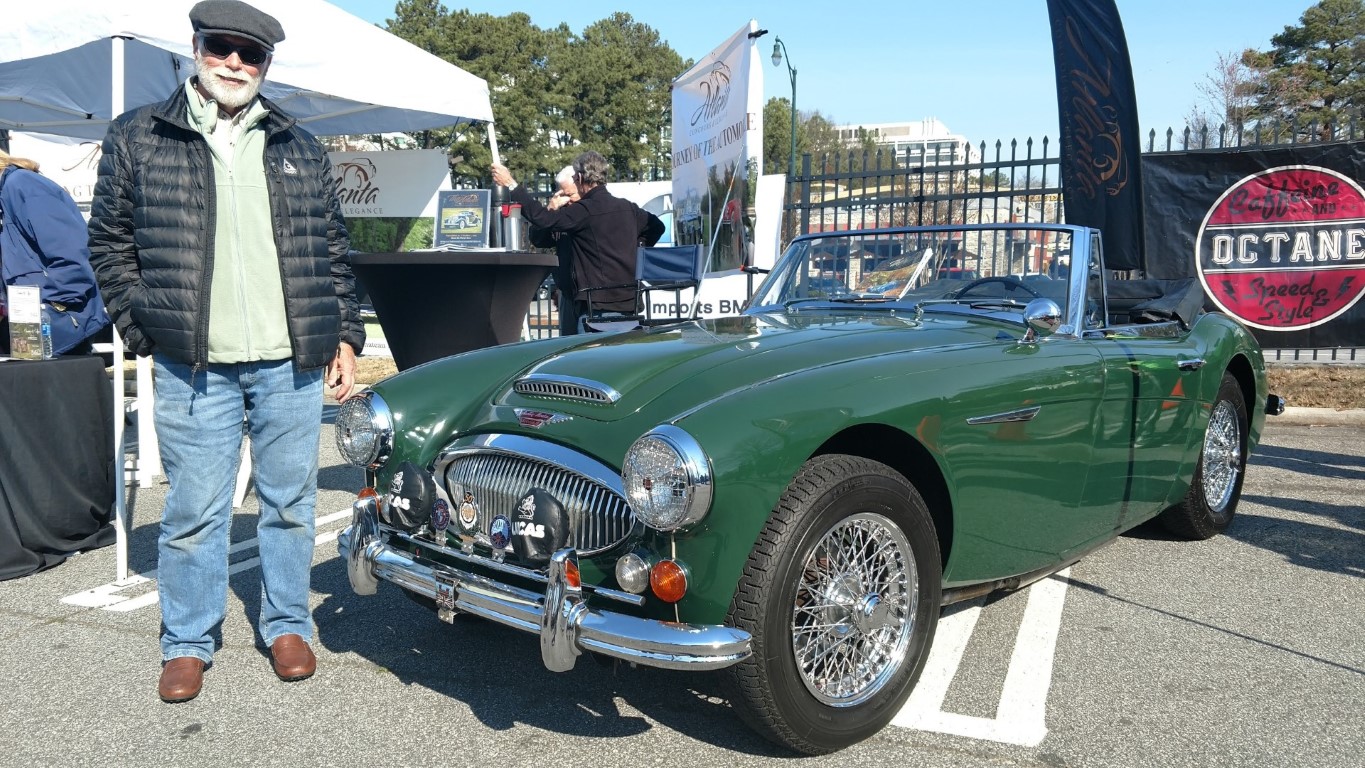 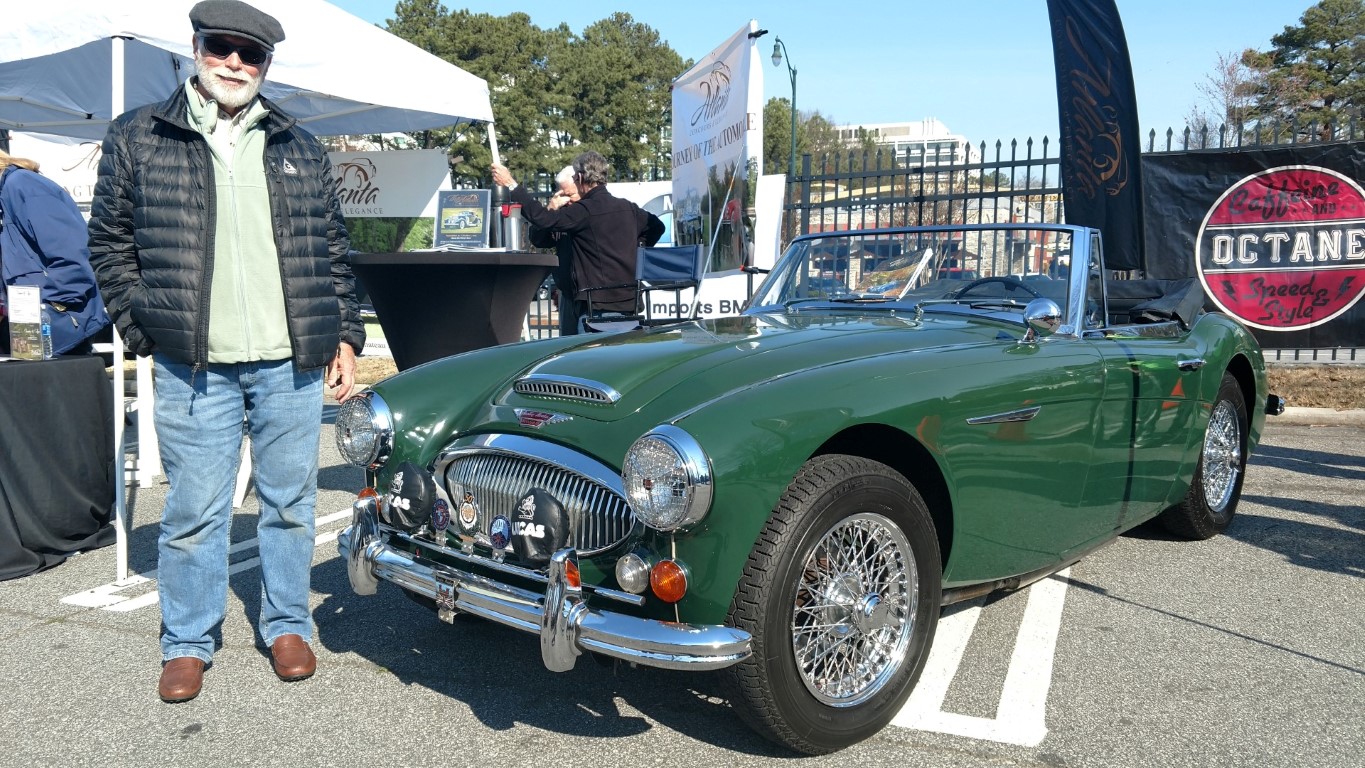 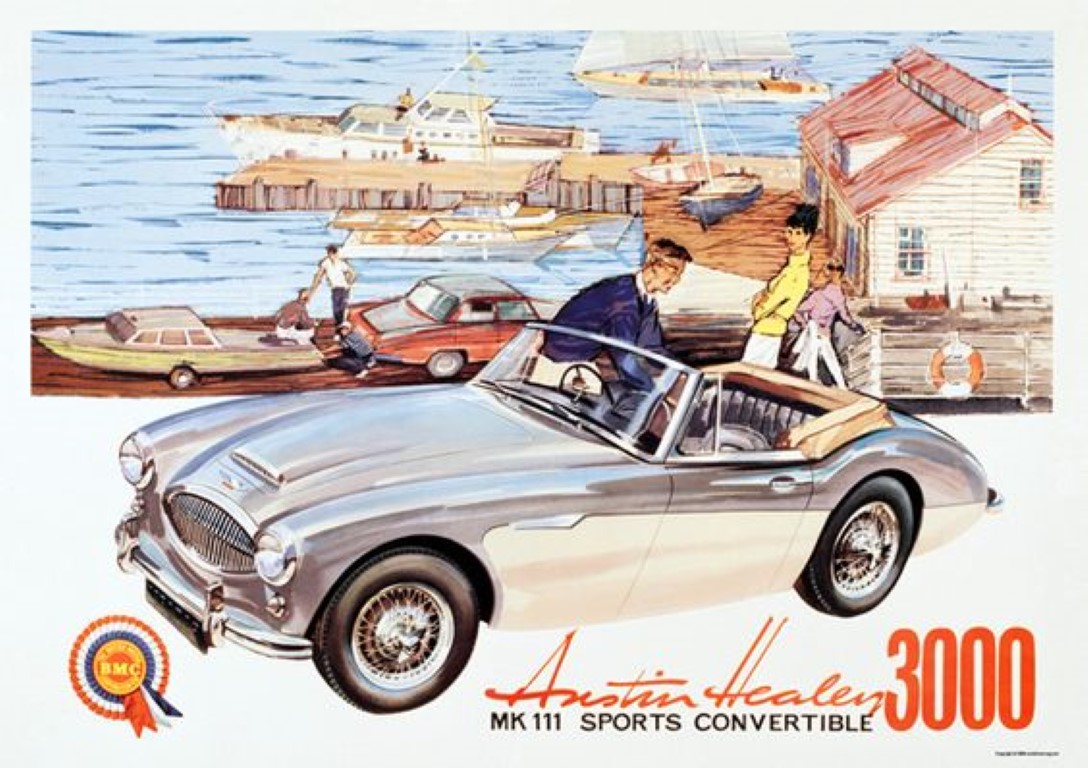 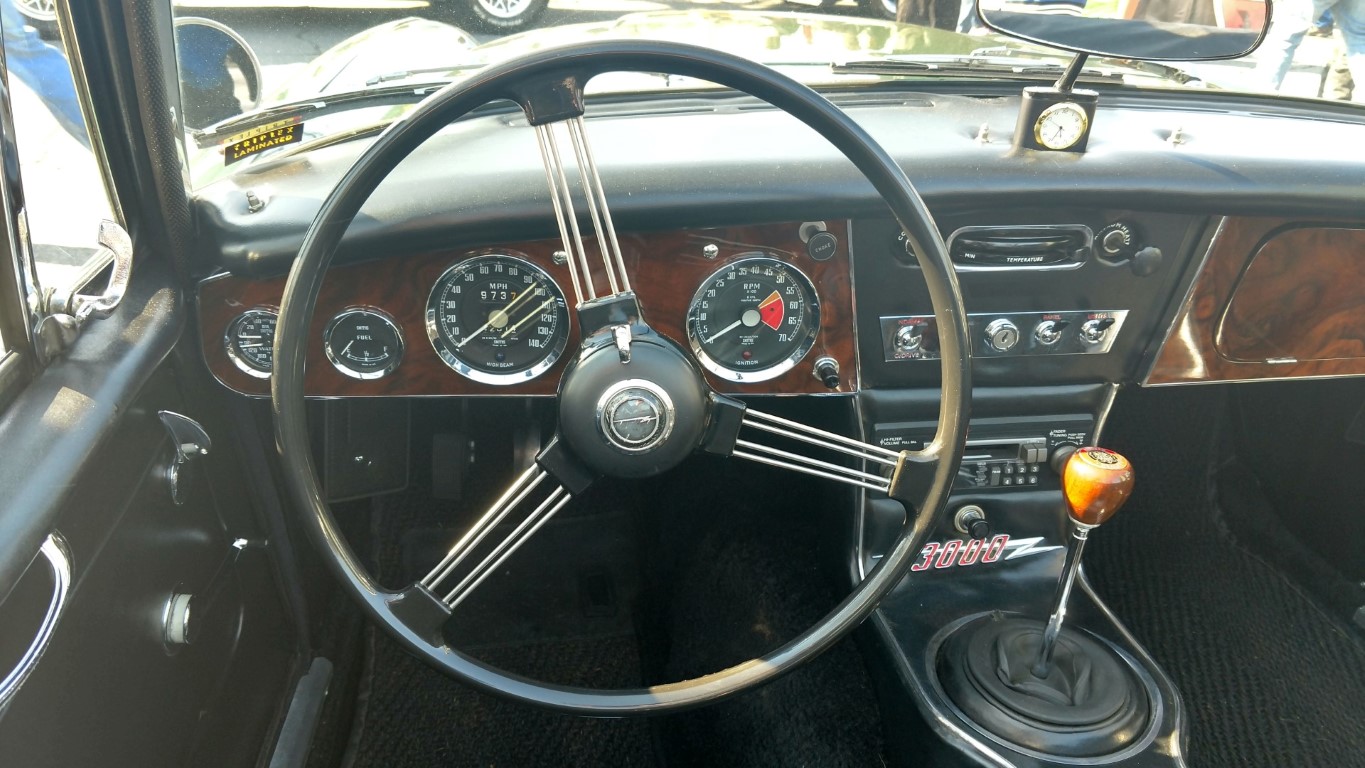